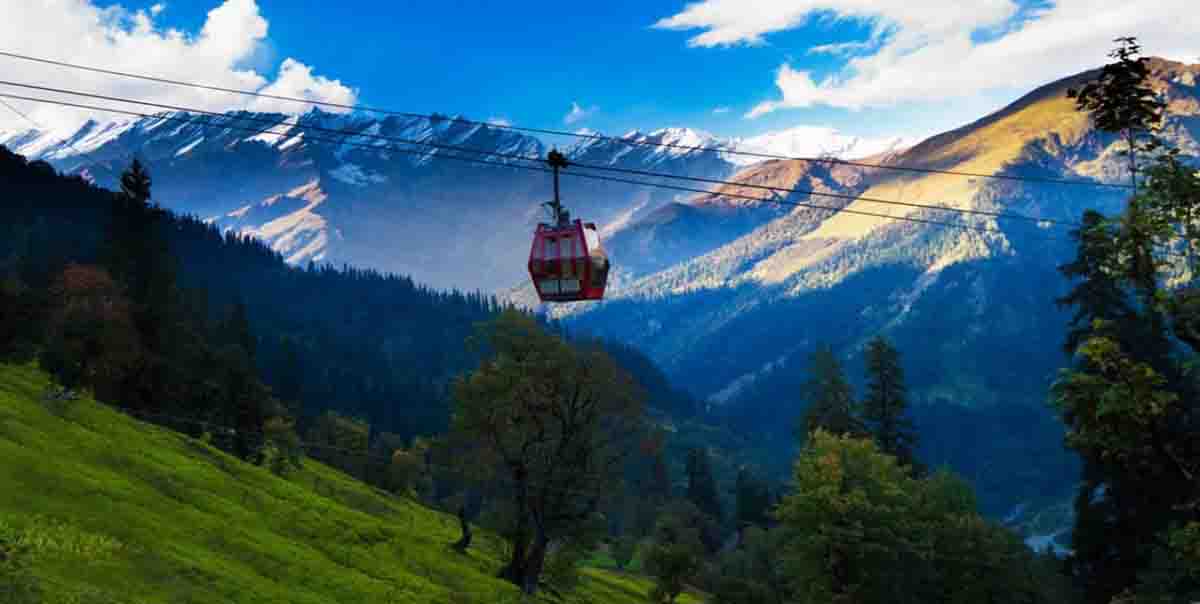 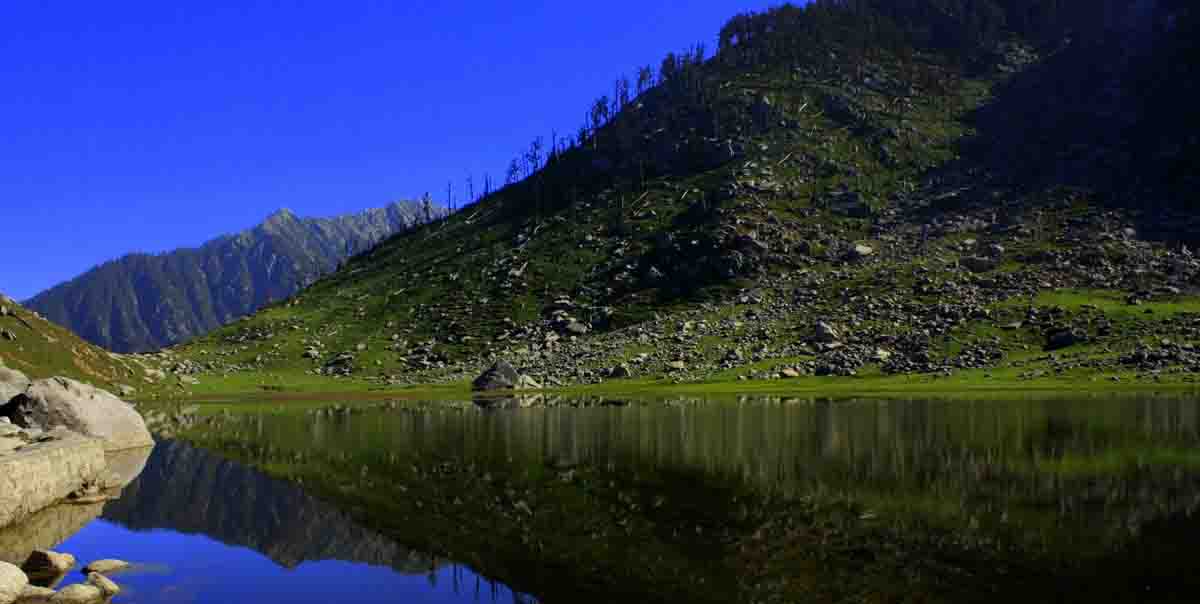 With its plunging pine-clad valleys and distant mountain views, ridge-top Dalhousie was founded in the 1850s by the British viceroy whose name it bears. Its heyday came in the 1920s, '30s and '40s when Lahore society flocked here for its hols. Come Partition, Lahore found itself in Pakistan and Dalhousie lost its mojo, but the town's star appears to be rising again as a rediscovered escape for honeymooners and families fleeing the heat of the plains.

After arriving Pathankot, you will be shifted to Dalhousie by road. Check in the hotel and after some time resting in the room will leave for Panchpula which is a gorgeous site, just 2 miles away. Except this, tourists also get a chance to travel the other attractive appeals of this place which are Subhash Baoli & Laxmi Narayan Shrine. Night remain at hotel.

After having breakfast, clog to Khajjiar where you get to travel many attractions like Khajji Naga Temple, Kalatop wildlife sanctuary & much more. Later proceed to Chamba & after traveling the sights, get the return to Dalhousie. Dinner & night remain at hotel.

After lip-smacking breakfast, check out from the hotel & shifting to Amritsar. Night remain at hotel. 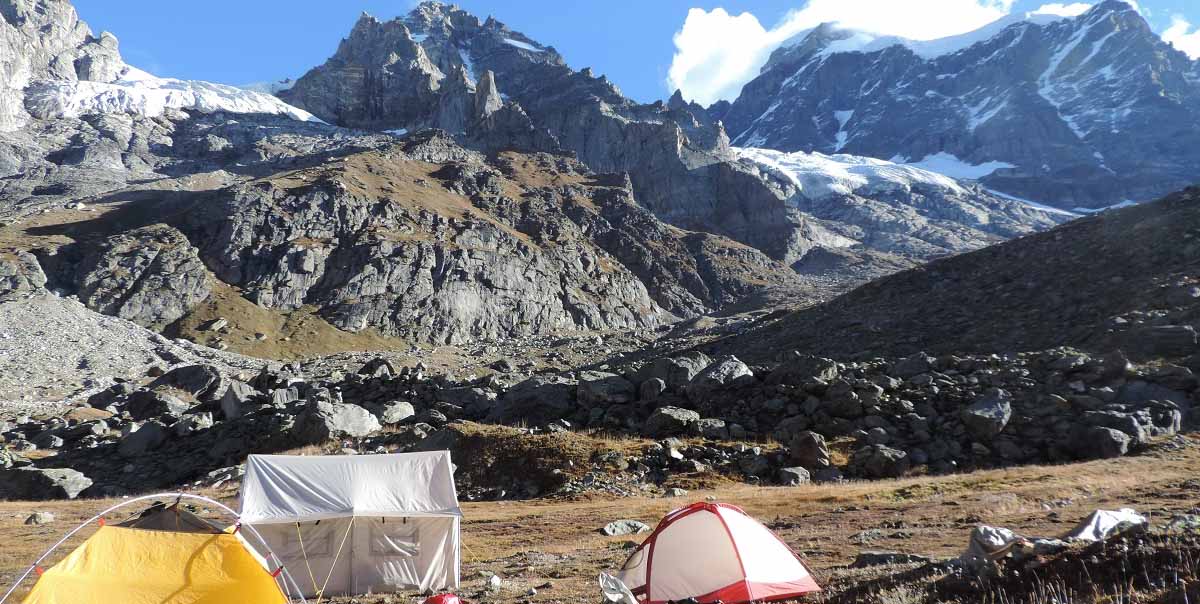 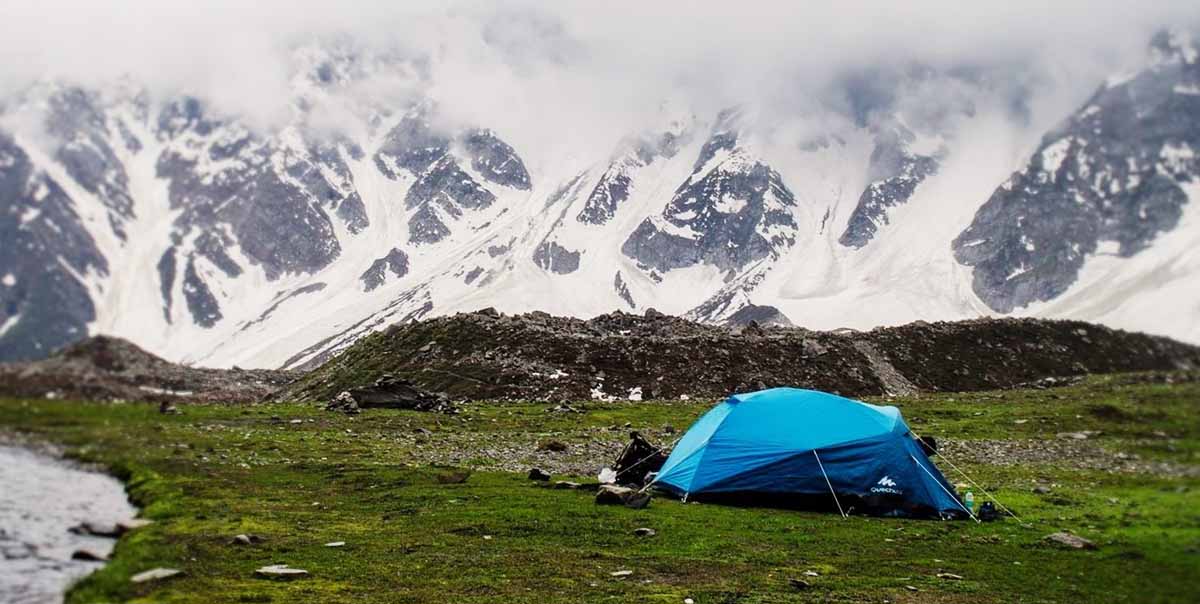 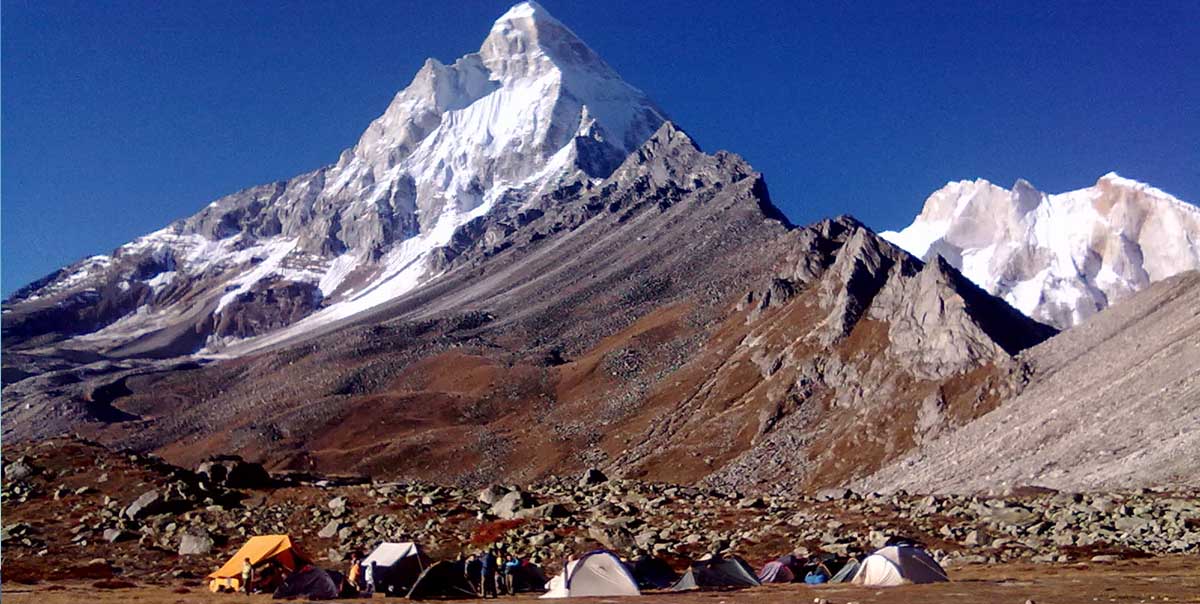 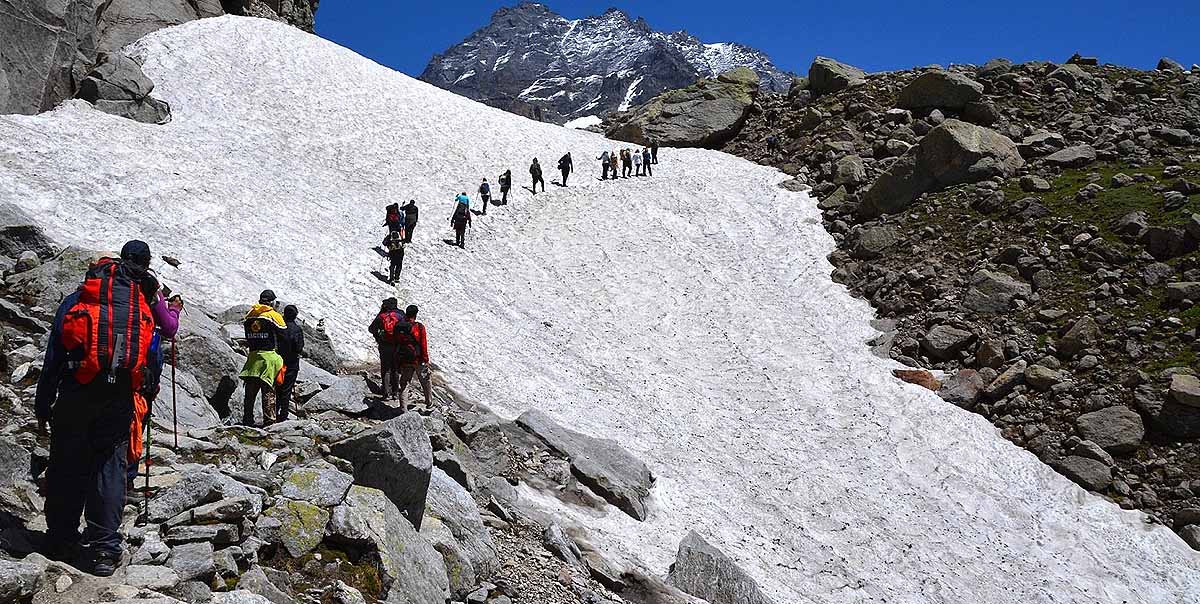 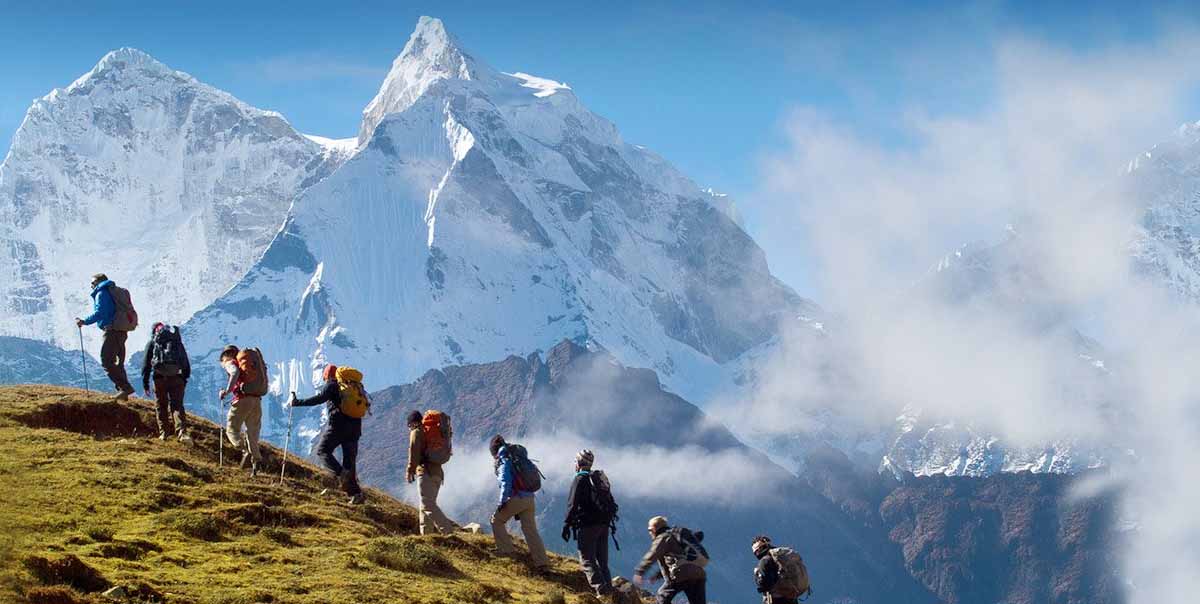 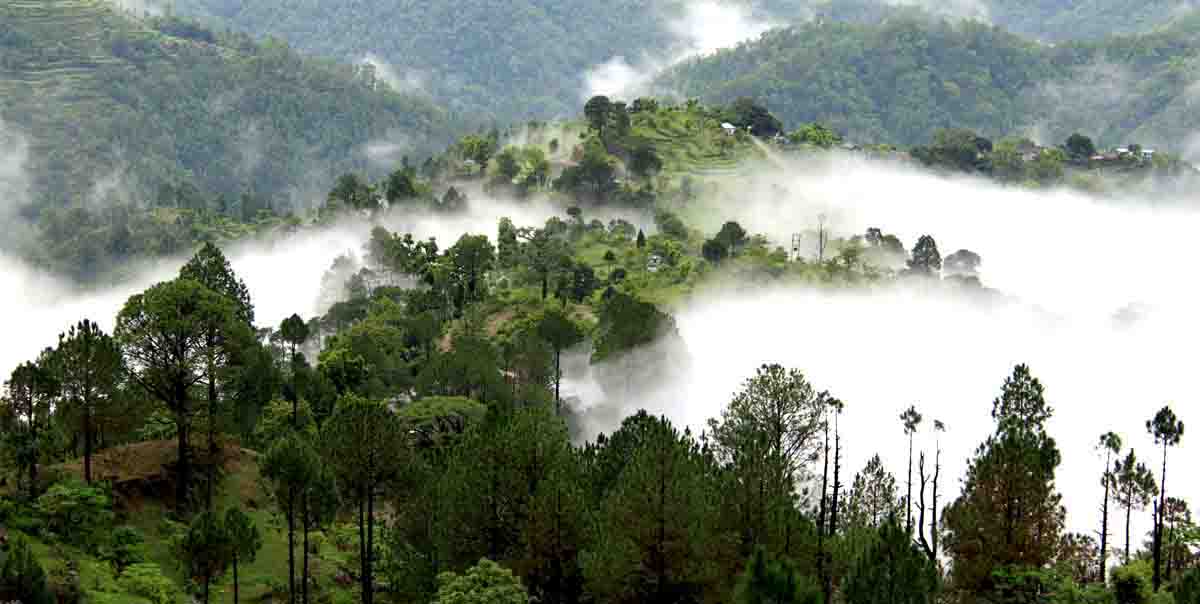 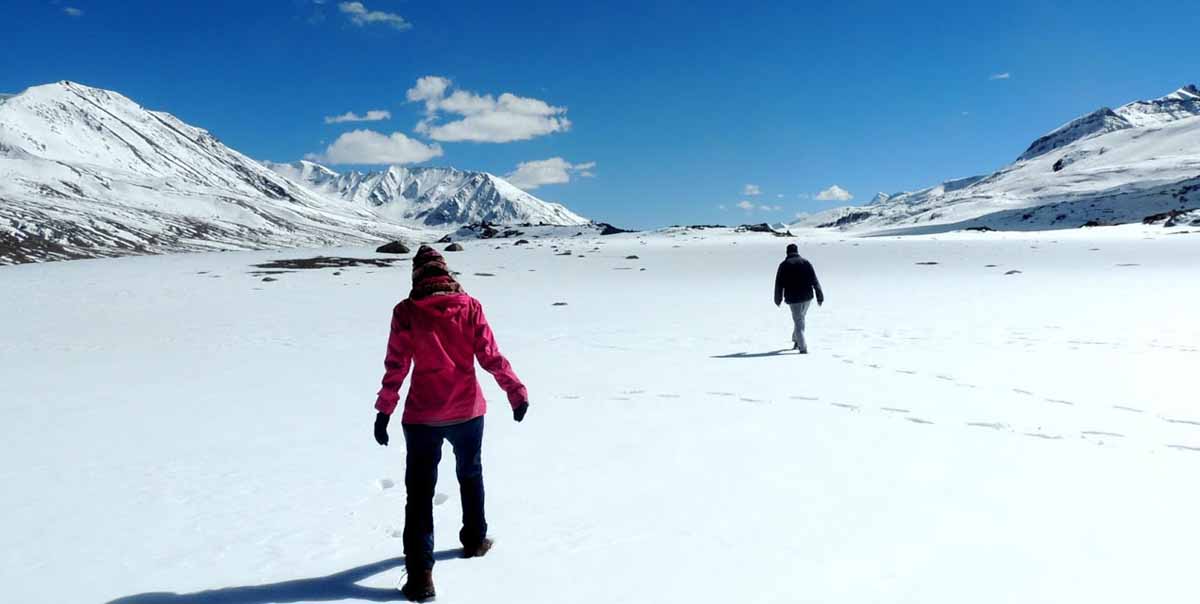