"Do more of what makes your soul shine!" and Ayurveda is the only procedure that can make you sparkle from within. Want to know what is Ayurveda?

Ayurveda is an ancient Indian system of holistic medicine. Its purpose is to provide complete guidance about diet and lifestyle to stay healthy and to lead a healthy life. Ayurveda is a boon or revolution for the people with health issues and can improve their health.

Ayurveda imparts with information about healthy life by balancing the body system using diet & herbal treatment incorporation with breathing workout called Yoga. Thousands of years ago, the sages of India established Ayurveda, which has now become a global title. Besides treating illness, it’s also well-known for being the science of life.

The more you comprise Ayurveda & Yoga in your life, living becomes easier. In India, you will get the opportunity to experience reliable therapies in the well-known Ayurveda centre & Spas situated in the Himalayan region, Kerala, Rishikesh & other spots. You can go for an exotic Ayurveda tour in the midst of nature with India Trip.

The Architecture of the buildings in Tibet reflects an Indian as well as Chinese influence. Some rivers too originate from Tibet. The weather is normally warm summers and cold winters. Some spots are comparatively colder even in summers so do not forget to carry some warm clothes. The main city and the capital of Tibet are Lhasa. This is where you can do the sightseeing of various monasteries and temples. 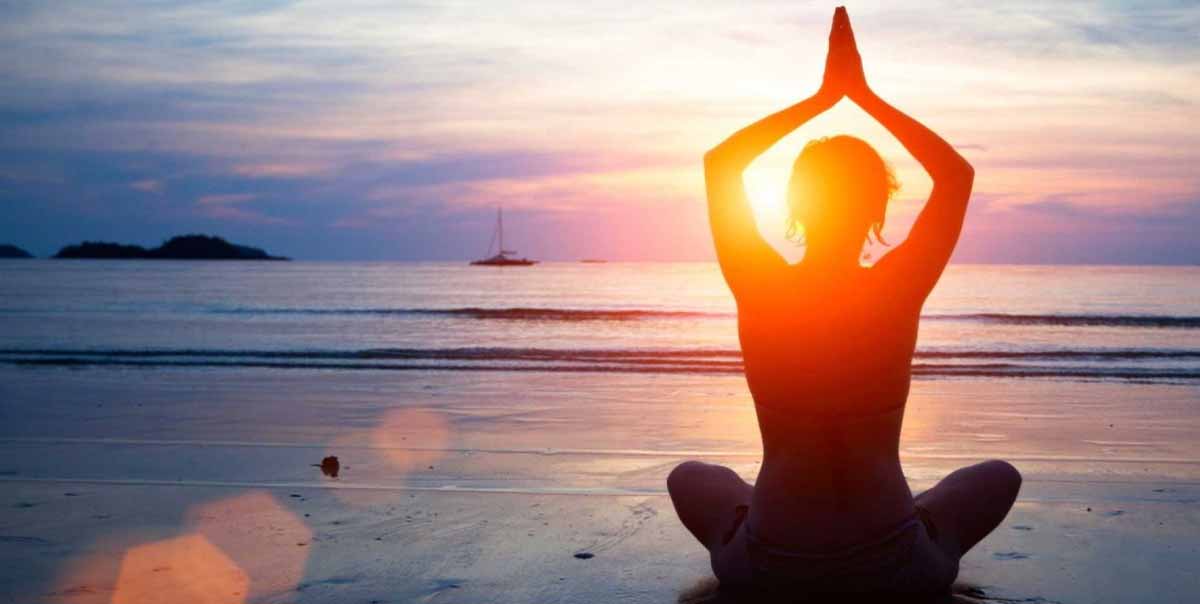 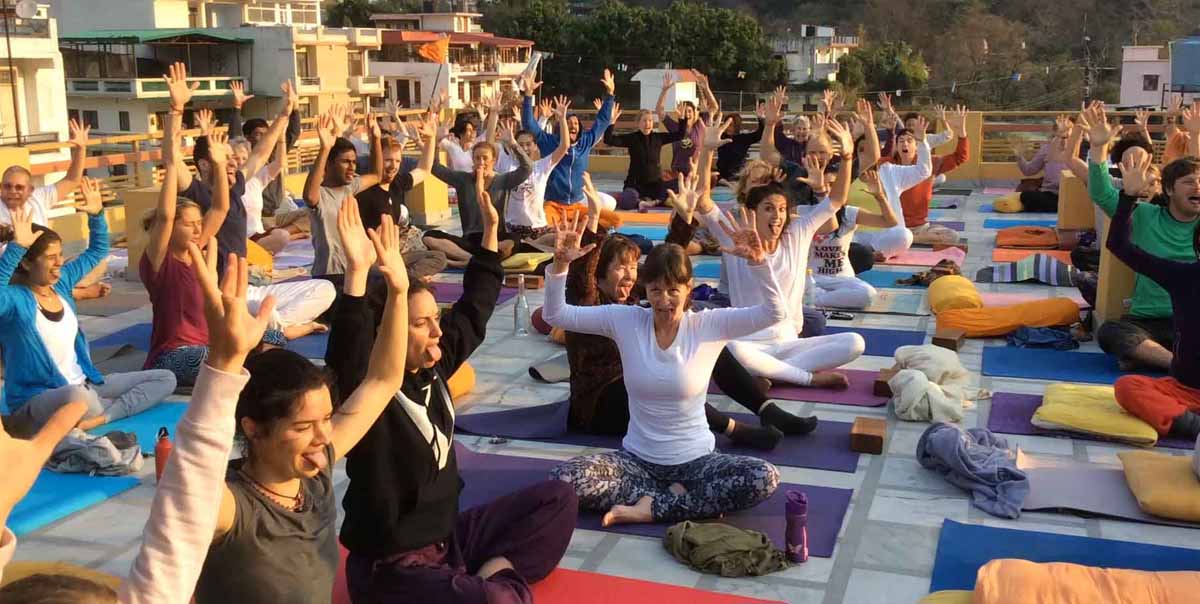 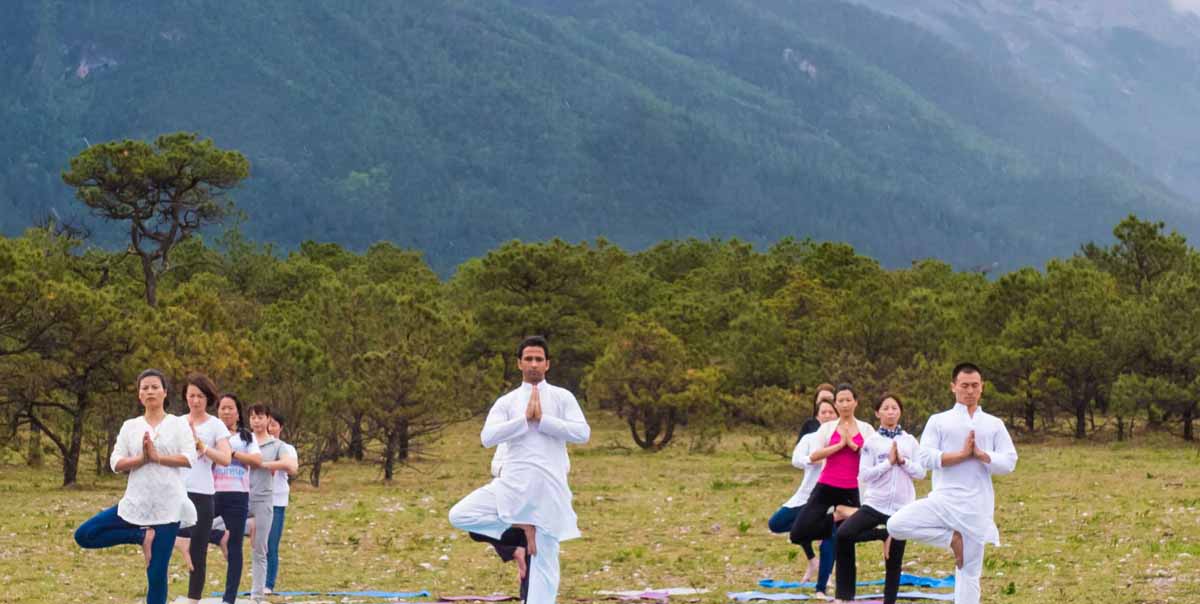 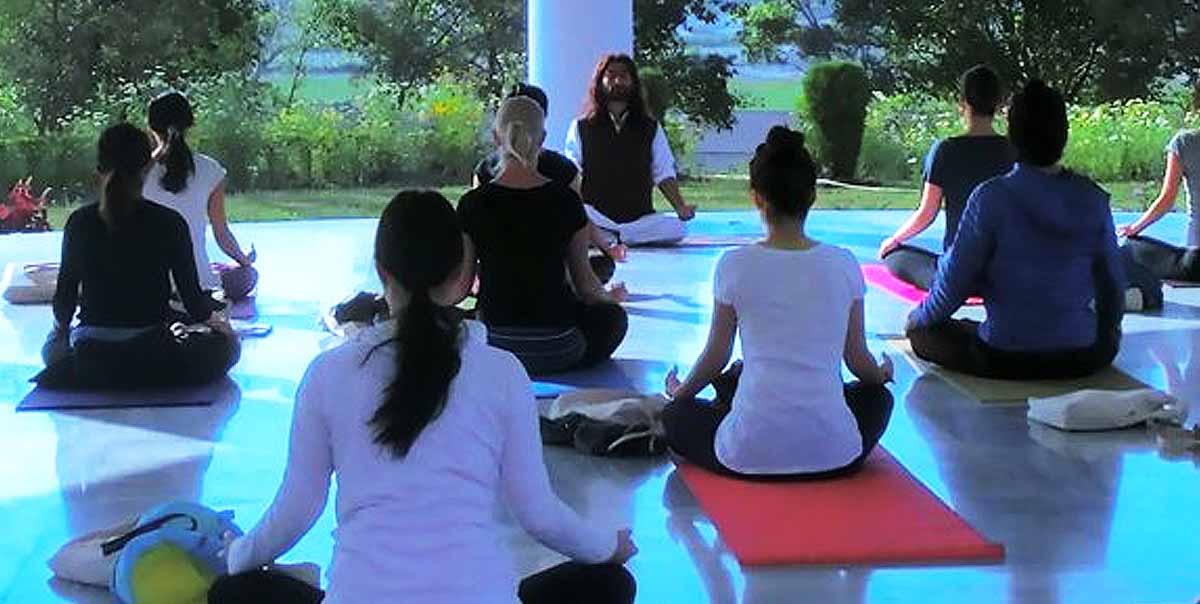 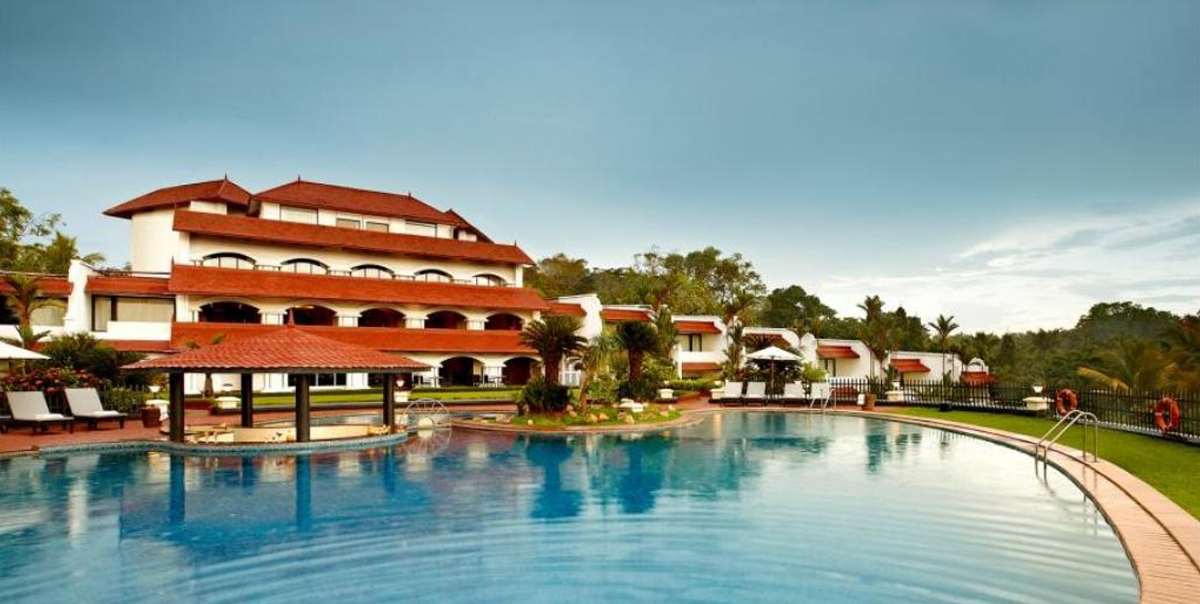