Madhya Pradesh (Central State) is well-known as the Heart of India. For many years, the historical land has remained a popular religious hub among Buddhists, Hindus, Muslims, and others. With an abundance of natural marvels, Madhya Pradesh is a place you must visit, though it's not as well-known as some of its neighbour states. To get an unadulterated experience when in Madhya Pradesh, pick one of the several Madhya Pradesh tour packages.

Famous palaces, uniquely designed Jain temples, forts, temples with outstanding artwork, all of which act as glorious reminders of the Rajas and Maharajas living during the erstwhile era. Travellers choosing Madhya Pradesh tour packages will get to soak in the incredible beauty, rich culture, celebrated palaces and historical monuments of Madhya Pradesh. The best time to visit Madhya Pradesh is between October and April when the weather is pleasant and the best time to sightsee. 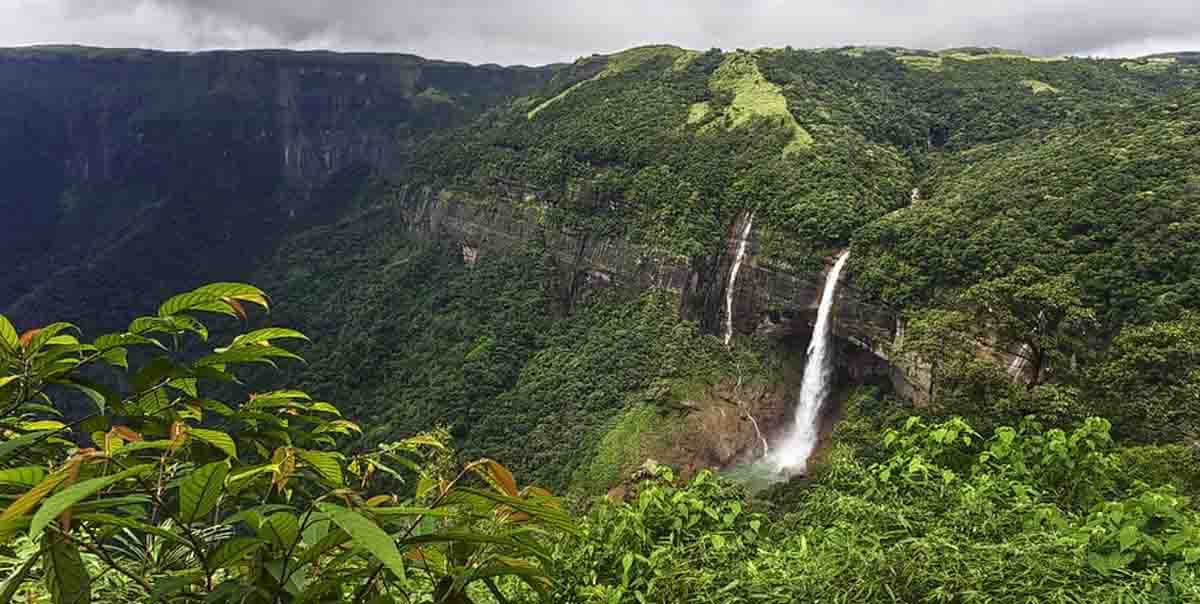 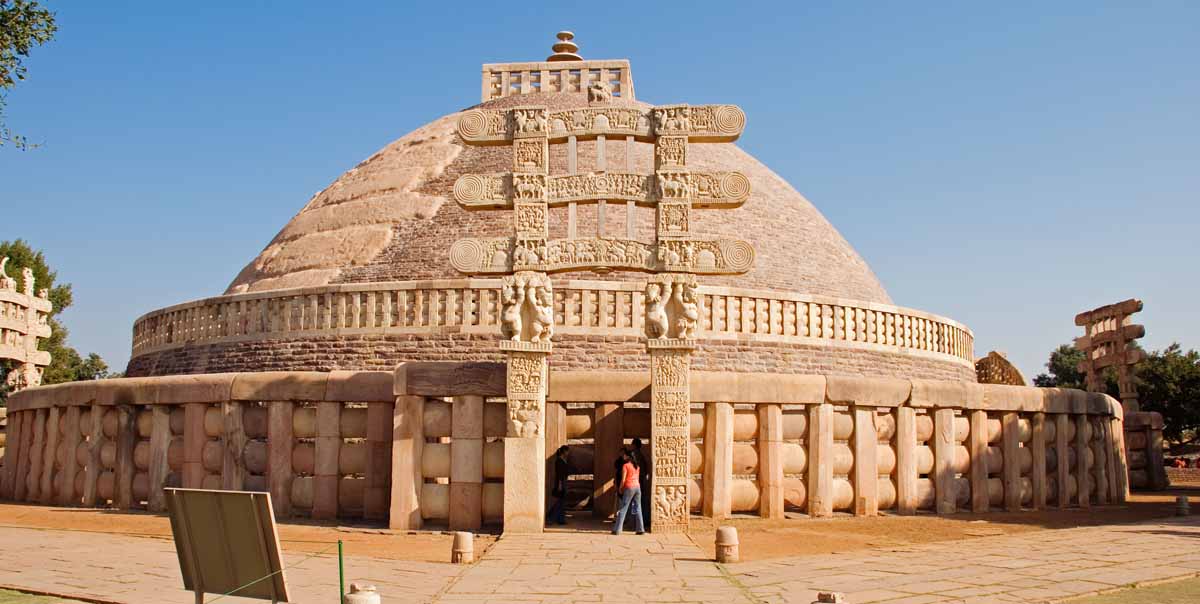 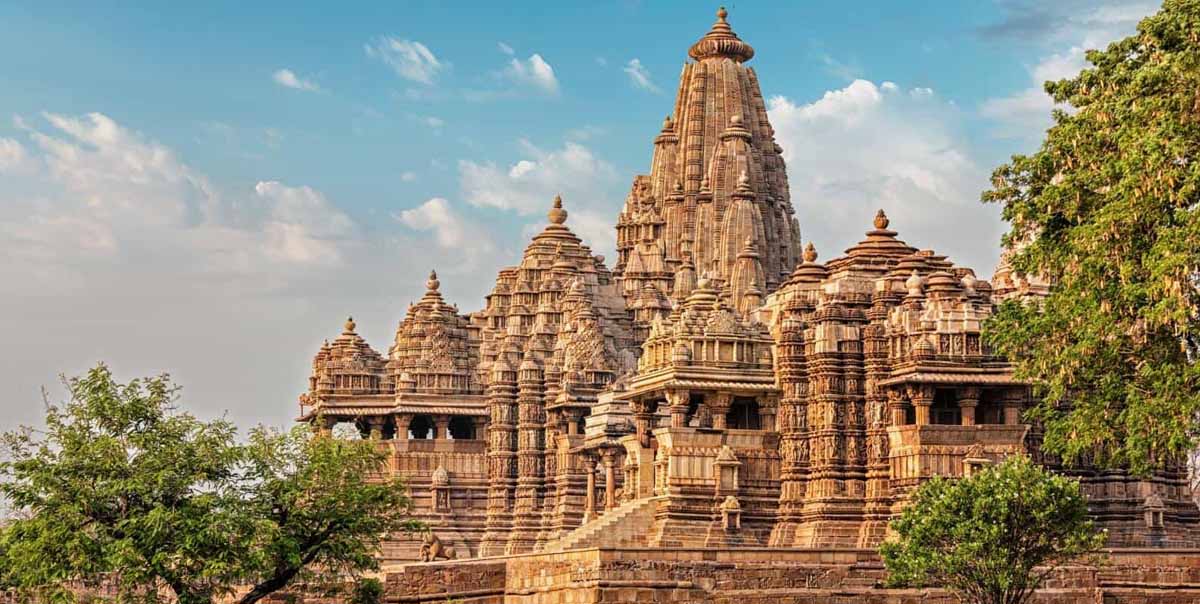